"The car heats up a bit, but the tyres still hold up" From the Great Challenge film to the press preview, the absolute protagonists are Goodyear tyres, technical sponsor of the Le Mans '66 production. Goodyear asked us to increase the brand awareness of the partnership with Le Mans '66 to a more lifestyle audience on the occasion of the film's debut in cinemas across Europe.

The film not only gave prominence to the so-called "tyre war" that saw Goodyear win over Firestone, but was also a driving force in conveying the undisputed leadership of the brand in international sports competitions to the target media.

During the Italian premiere in Rome and with subsequent digital PR actions, we involved journalists and influencers of the calibre of Andrea Galeazzi, Gianluca Gazzoli and Roberto Ungaro in a unique experience. A night to remember for the most important press in automotive publishing (Corriere della Sera, Repubblica, TuttoSport) and in the tyre trade (Pneusnews). Traditional media and Digital PR amplified the consideration of the brand as a reference player in the tyre world on a consumer target. 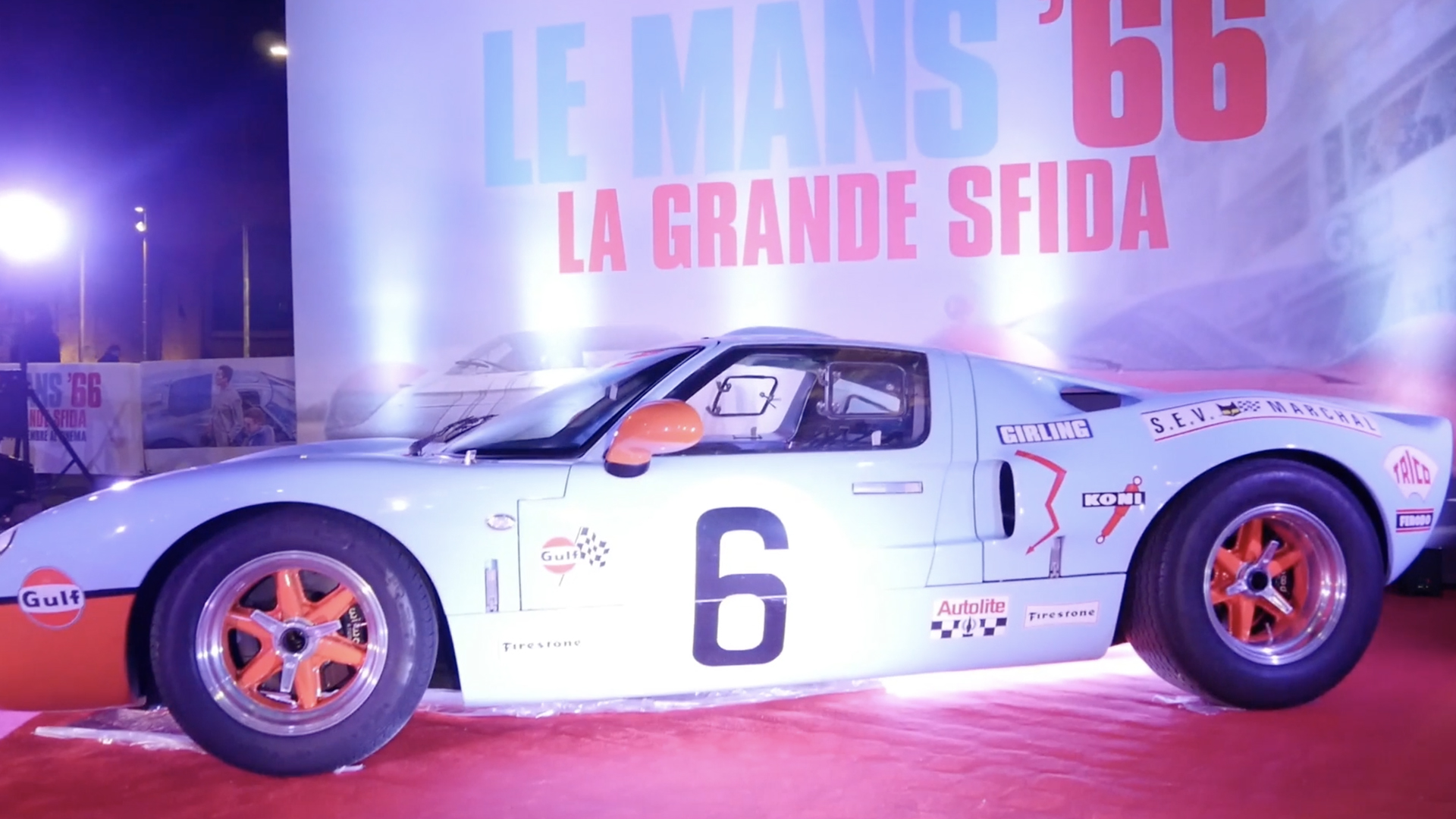 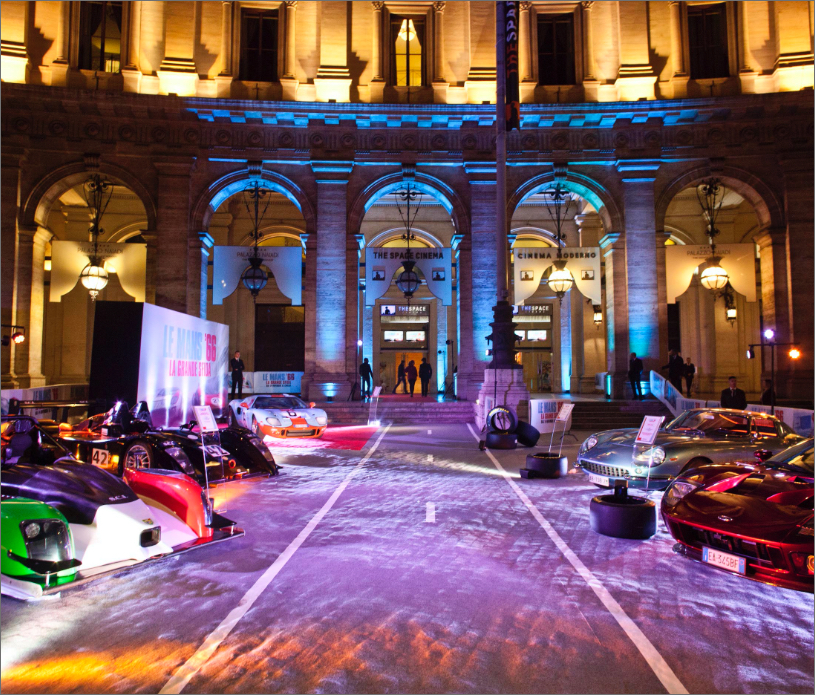 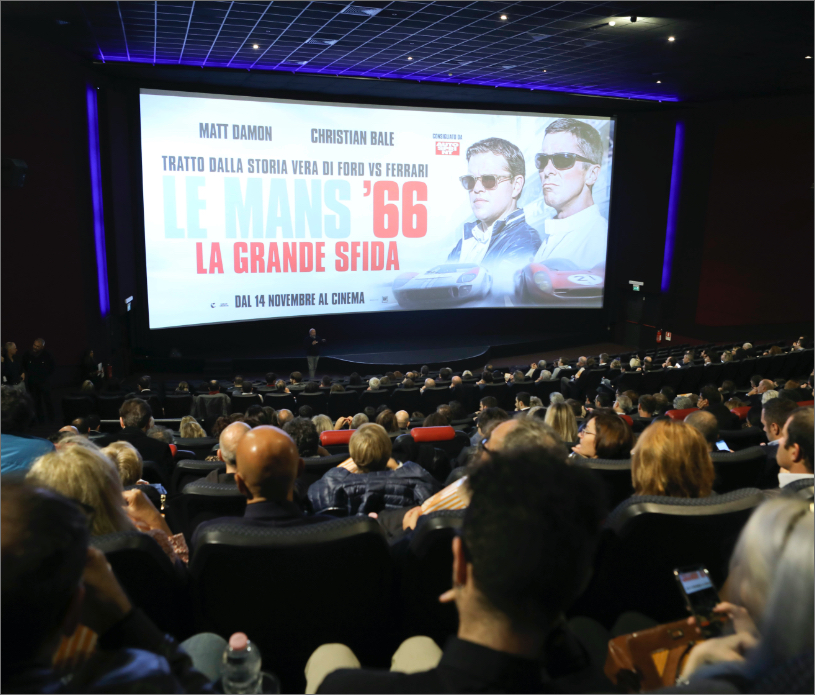 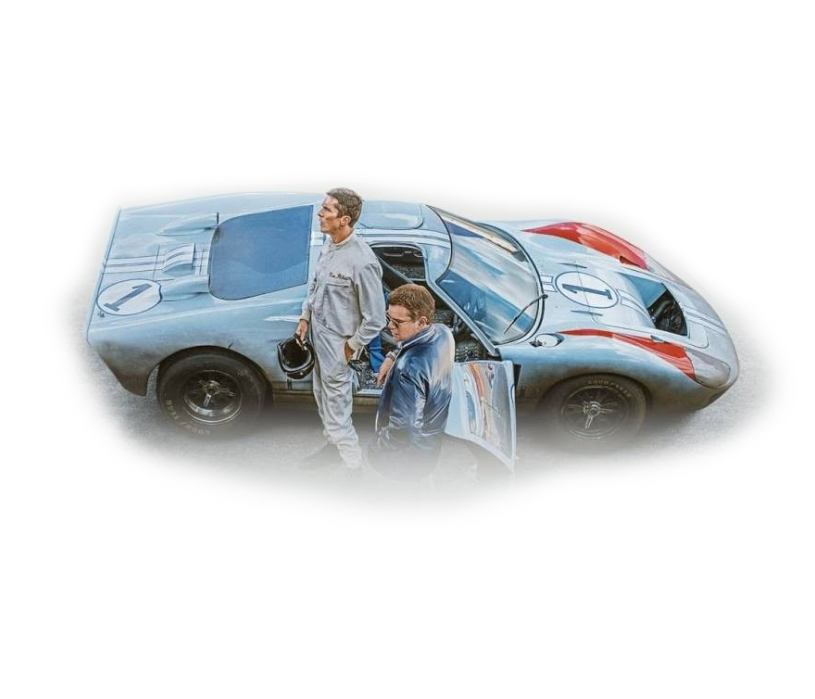